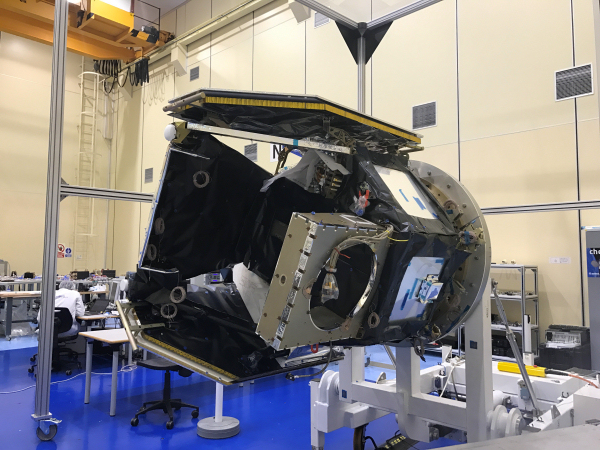 In our previous update, we reported on the delivery of the CHEOPS telescope from Florence to Bern. While the scientific payload is being assembled in Switzerland, work in Spain has focused on preparing the spacecraft platform that will carry the payload and provide power, propulsion, communications, and thermal control.