“They both live on another planet now.” 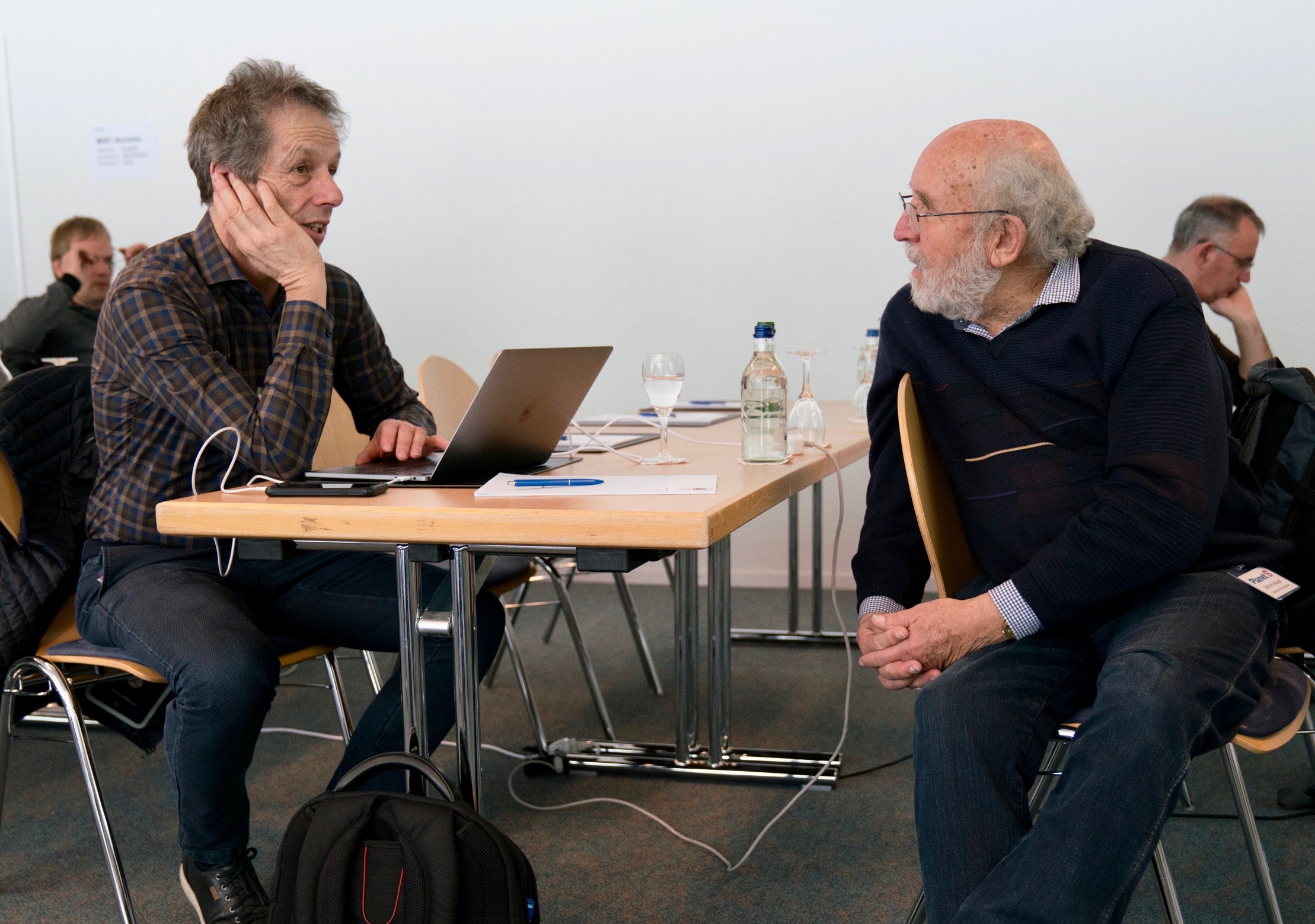 Willy Benz is particularly pleased about this year’s Nobel Prize in Physics for the Swiss astronomers Michel Mayor and Didier Queloz. He was Michel Mayor’s first PhD student at the University of Geneva. Today he is Professor at the University of Bern, Director of the National Centre of Competence in Research (NCCR) PlanetS and President of the Council of the European Southern Observatory ESO.