"We have to meet hundreds of requirements" 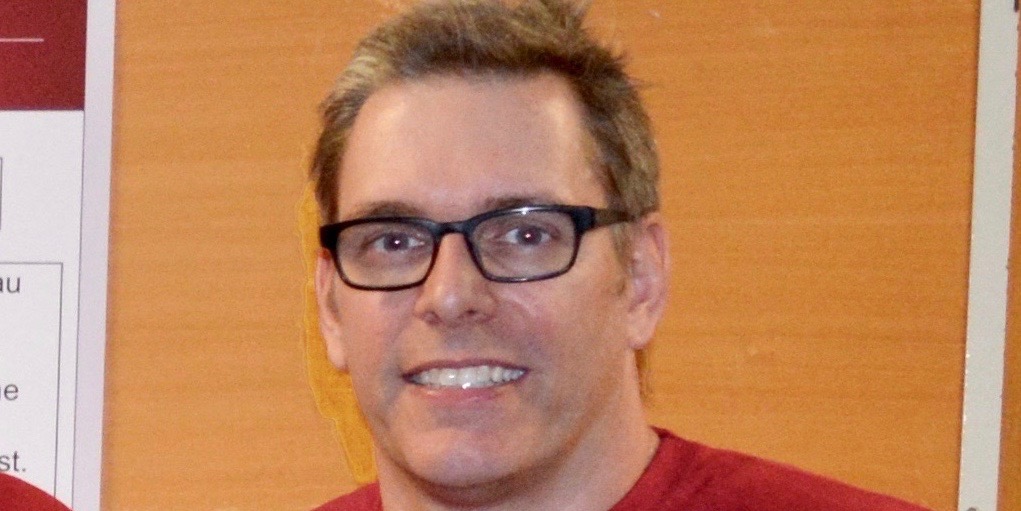 Christopher Broeg is project manager of the CHEOPS mission. A consortium of more than 100 scientists and engineers in eleven European countries is involved in the mission. At the University of Bern, Christopher Broeg and a team consisting of 15 members have developed, assembled and tested the space telescope over the past five years. The work in the Bern laboratory has now been completed. [caption id="attachment_8534" align="alignright" width="642"][

]1 Christopher Broeg, project manager of the CHEOPS mission. (Photo PlanetS)[/caption] PlanetS: Next week, the CHEOPS telescope leaves Bern. Are you happy about it or are you feeling a little nostalgic? __ Christopher Broeg: It was nice to have the instrument here, but I must admit that joy prevails. The stress of the last few weeks has been extreme. There was so much to do. It is therefore good that we are now finished and the instrument will soon be sent away. What were the tasks that had to be carried out in the past few weeks? We calibrated the instrument. This means that in the vacuum chamber we measured how the detector behaves when everything is assembled. For example, we wanted to know where it has so-called "hot pixels" that produce more than 100 electrons per second, even if no light falls on them. In addition, it is also necessary to know where the so-called “dark pixels” that do not generate electrons at all when light falls on them are located. Then, we checked how a star is imaged by focusing a stable light source on our parabolic mirror, which simulates a star with an infinite distance to the telescope. It is extremely difficult to find the exact focus. We also had to finish and qualify the software. Did everything go smoothly or were there a few surprises? One unexpected occurrence was what happened when we turned up the brightness of the light source. We wanted to determine the maximum number of electrons that each pixel can absorb and found smaller values then before. However, it turned out that the CCD was controlled differently than expected and we were able to correct this. You also had to prepare everything for delivery to "Airbus Defense and Space" in Madrid where the instrument will be integrated onto the satellite platform. Airbus wants to know whether all interfaces on the spacecraft have been tested and whether they functioned according to the given specifications. For example, we not only have to indicate the weight, centre of gravity and moment of inertia of the instrument, but also that it is able to withstand all the different temperatures in accordance with the set specifications. We also have to ensure that all interfaces can withstand the electrical voltages that the spaceship can supply and, conversely, that we do not emit any noise into the cables of the spacecraft. We have to meet hundreds of requirements. [caption id="attachment_8537" align="alignleft" width="569"][

]2 The CHEOPS telescope in the clean room at the University of Bern (Photo Thomas Beck/University of Bern)[/caption] What happens when the space telescope has left Bern? There is nothing more to be done in our laboratory. However, work on the software will continue. Following the software 1.0, which we are now delivering, there will be a software 1.1, which will fix the small bugs that we could not correct up until now. In addition, our staff will be helping to integrate the instrument into the spaceship in the next few weeks in Madrid. It is also important that one of us is on site for the functional tests, just in case the instrument performs differently than expected and so that we know immediately whether it is just a lack of clarity in the procedure or a more serious matter. What will happen to the CHEOPS team in Bern? After the summer, the team will gradually be dissolved. Some of the members switch to other missions, such as the ESA project PLATO, in which the Universities of Bern and Geneva are involved, while others will go into industry. Willy Benz will continue to lead the mission as the Principal Investigator. Our instrument scientist Andrea Fortier will be responsible for the calibration and analysis of the instrument’s performance and I will retain my position as mission manager. In addition, all our consortium partners have assured us that they will be available for support during the mission.